While setting the pheromone-baited traps on our experimental field, we had the unexpected result to capture the first specimen of brown marmorated stink bug, Halyomorpha halys  ever spotted in the Cimini mountains­.

Pheromone-baited traps (Pherocon - Sipcam, Italy) were deployed at the end of July 2018 around the Pantheon field for the monitoring of true bugs. 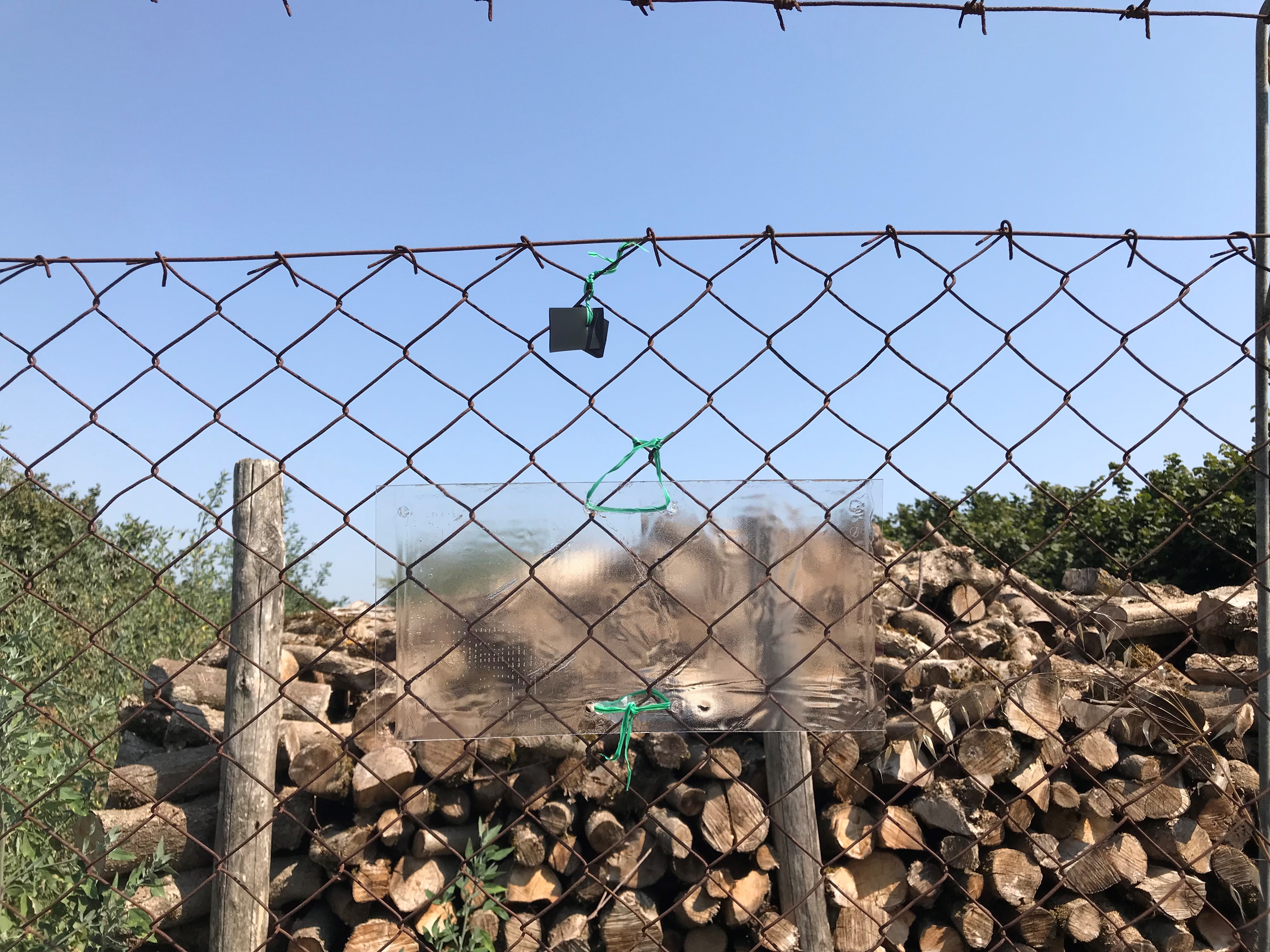 In this type of trap, bugs are attracted by a synthetic aggregation pheromone and remain attached to a glued surface. 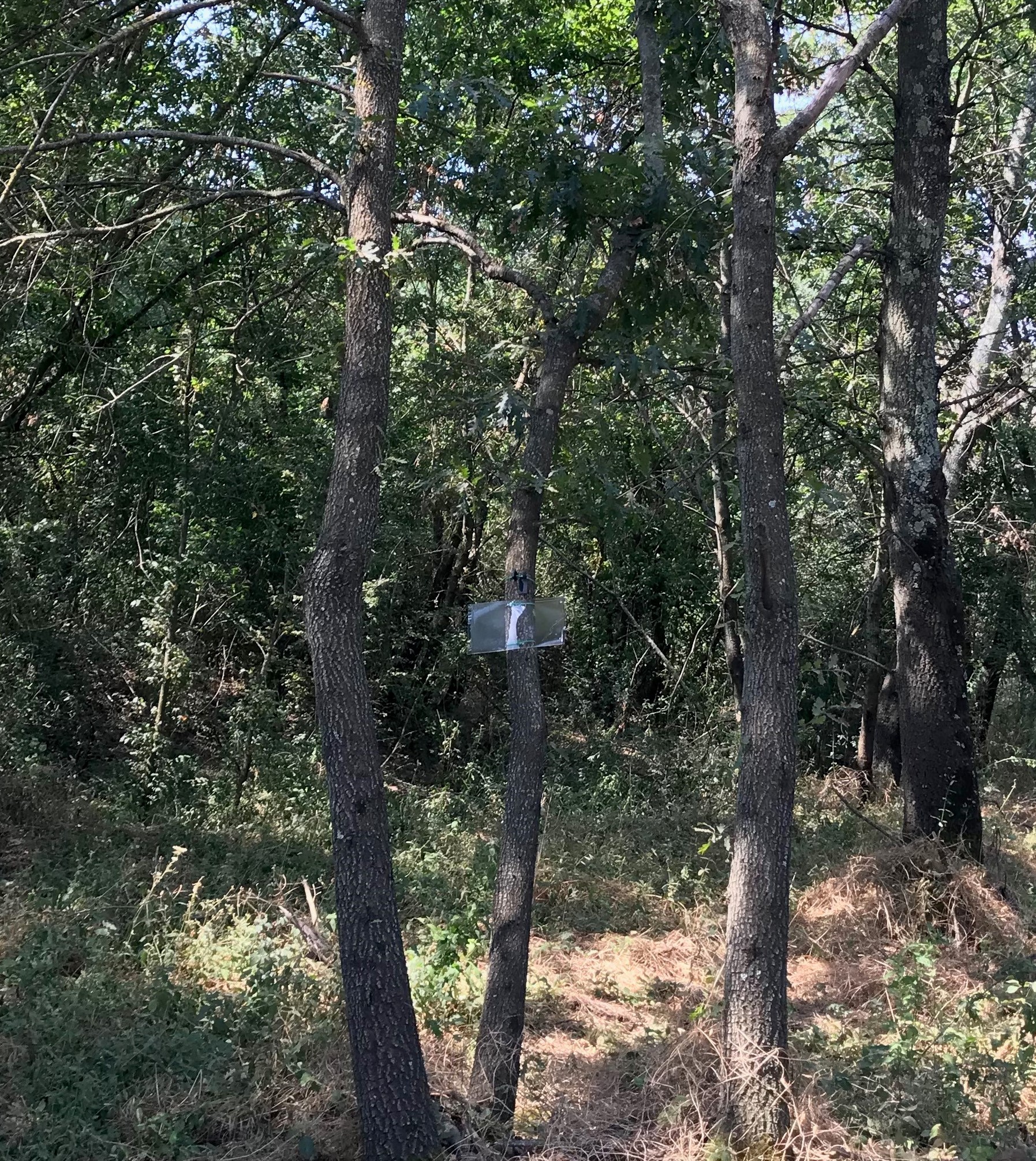 During the check activity of August 16th a specimen of brown marmorated stink bug, Halyomorpha halys was collected. This bug is a highly destructive invasive pest and its feeding activity can affect plant structures such as fruits and nuts, causing a reduction of production, also in hazelnut plantation. This capture within the project Pantheon has been also featured on Italiafruit news, the bulletin of one of the main national fruit farmers networks. 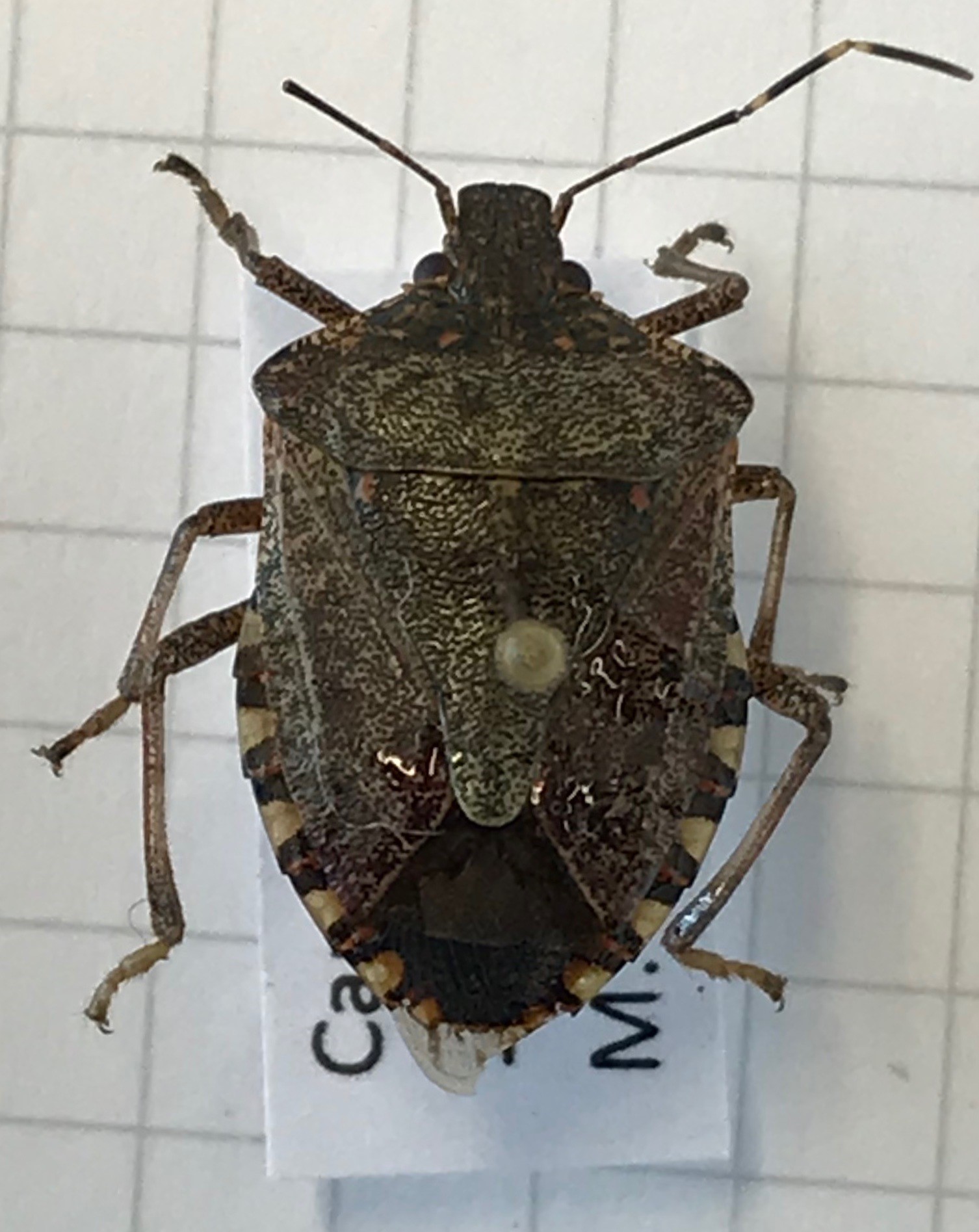