First experimental flight of the season to validate the proper functioning of the aerial platform. 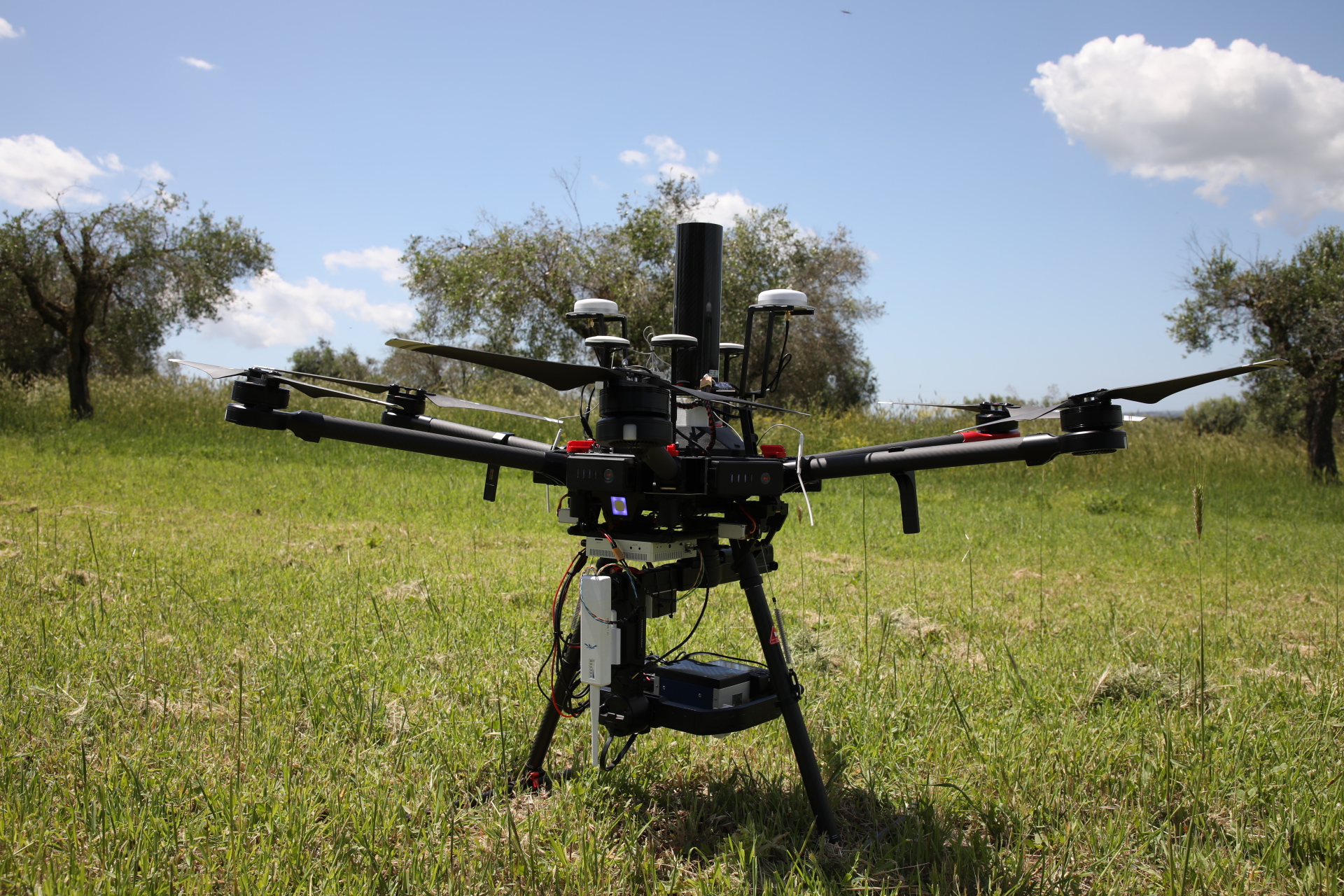 In the dates 11/12/13 of May 2019, Ir. Bono Rossello, the researcher in charge of the development of the aerial platform, and the two pilots of the PANTHEON project Prof. Emanuele Garone (ULB) and Prof. Andrea Gasparri (UNIROMA3) have tested the aerial platform CASTOR and its sensors (Thermal Camera, RGB and Multispectral). Ir. Chizhang Gong (TRIER) was also present to check the good functioning of the cameras and the quality of the collected data. The drone flies well. The acquisition system has some minor flaw to be corrected, but overall it showed a satisfactory behavior that should allow a good data acquisition for the season without any major intervention. Some problem of electromagnetic interference has been detected. The cause it is for now unknown and will deserve some further investigation. Possible causes have been narrowed down to three hypothesis: 1) interference with the radars of the military basis in the province of Viterbo; 2) interference with the communication infrastructure of the project (very unlikely but to investigate); 3) interference between different communication devices of the drone. 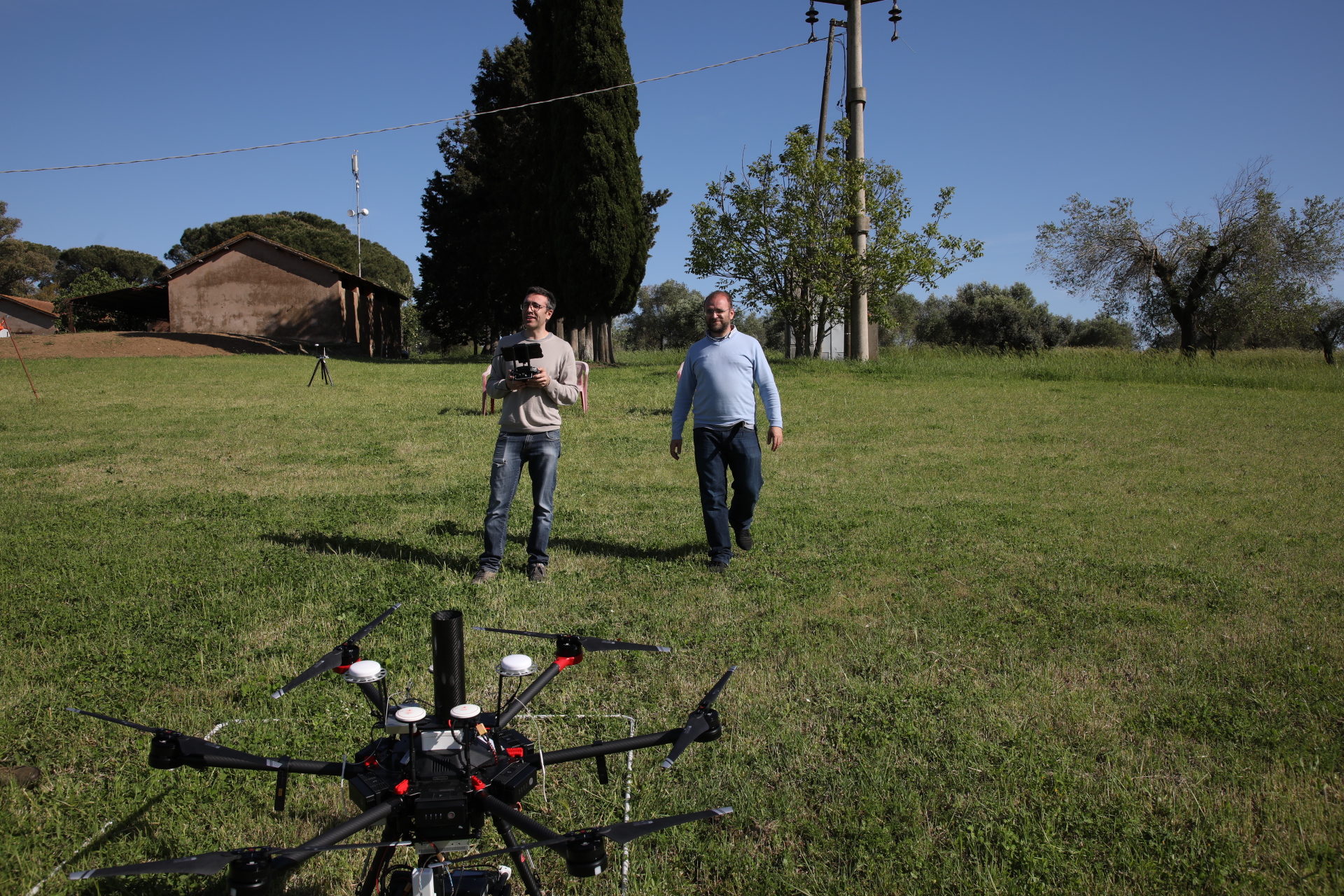